Powerflushing – what is it? And why you need it?

What is powerflush and why do you need it?

Powerflush is a chemical removal of filth from the central heating system. All central heating Systems need it every few years because if the dirt won’t be removed it might damage the boiler, pipes and radiators and cause blockades which will stop the heat coming into radiators. It also damages the pipes and radiators, however in some cases it might even lead to the need of boiler being replaced because it won’t work.

How to recognise that you need a powerflush?

There are few symptoms that will make you recognise that you need a powerflush:

• The boiler breaks down often.

• Radiators are getting cold spots like the warmth its not getting there.

• House always feels cold even when the heating’s on.

So what are the prices for a powerflush and how long it takes to do it?

The price depends on the county and town you live in and how known plumber will you hire. London is the most expensive region and in the North of England the prices might drop even by a £100. However, average price for powerflush in London region for 2 bedroom house will be around £410.00.

After powerflush, what benefits will I get?

There is a lot of advantages after doing the powerflush. Some of them include:

• More heat is produced in the radiators.

• It takes less time for the radiators to get warm.

• The gas bill is lower than before.

Feel free to contact us if you need powerflushing done on your central heating system. We will be happy to assist.

You can see many examples of our work for customers in Dunstable and elsewhere in Bedfordshire in our gallery.

"They are excellent on heating, gas and plumbing projects alike, and we thoroughly recommend them." - Openspace UK Ltd 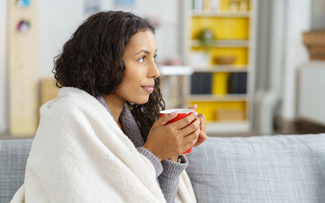 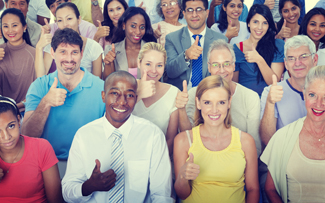